PCTC has continued and expanded its efforts to give back to the community through the Little Creatures Act Out camps for underserved youth, free readings and tickets for seniors (Creatures Serving Seniors), and an annual Red Cross blood drive (since 2014, with producing partner American Candy). PCTC also launched a pilot drama program with Harvey Milk High School for at-risk LGBTQ youth. 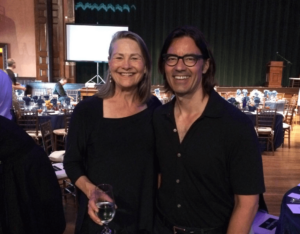 WHAT ARTISTS ARE SAYING ABOUT PCTC

“This company has balls. I am thrilled they’re producing my play.’–

“PCTC has the heart , the talent , and the ‘right stuff.’ That is why I chose them for the 20th anniversary revival of ‘One Flea Spare.’”–

“It’s a joy watching my play realized in a new and exciting way– just the way I imagined it. PCTC is a wonderful young company.”–

“ …PCTC made this little playwright’s dream come true. What a great production, too!”–