Still Life is a searing and revealing documentary play about the immediate aftermath of the Vietnam conflict on a former marine, his wife, and another woman with whom he has an intimate relationship, gleaned from interviews and refined to illuminate the post war experience. The man confesses to a war crime and returns home, carrying the seeds of violence with him. The wife wants to ignore the terrors that haunt her husband, while the other woman blames the forces that conditioned him before he went to Vietnam. In the end, Still Life provides a snapshot of America in the turbulent 1970s–a country in the throes of an unpopular war abroad and social upheaval at home.

“…a theatrical experience that is often shattering.” —The Hollywood Reporter

“…a searing account of the lingering aftermath of the Vietnam War.” —NY Times

Pay What You Will Night:

You decide how much to pay! 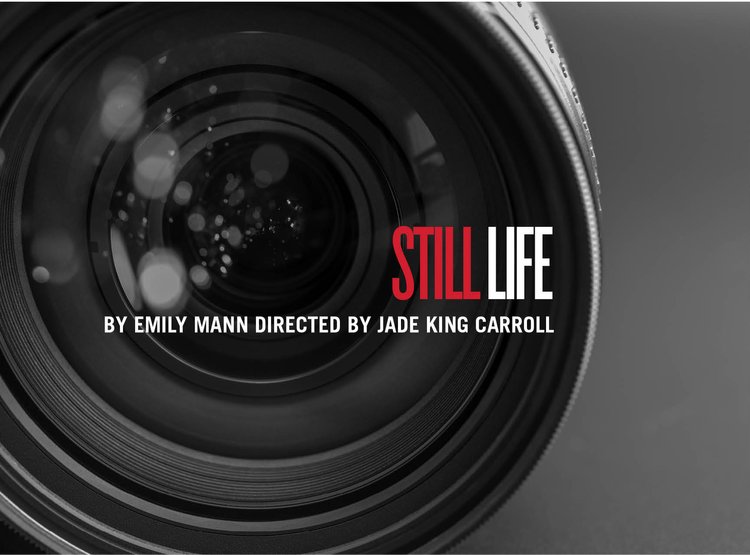 A Conversation with Emily Mann
Saturday, October 8th at 11am

Before the Saturday matinee, AOH will host a conversation with nationally renowned playwright Emily Mann.

CALL FOR LOCAL CHARACTERS: Vietnam Stories
AOH’s Local Characters series features interviews with neighbors and friends throughout the region. For our upcoming series of interviews, we are seeking those with stories from the time of the Vietnam War. Interviews are posted on our website, as well as the Ancram Opera House YouTube channel! Email info@ancramoperahouse.org if you have a story to tell!